Coronavirus - School Updates. Click the button to go our to guidance page. Coronavirus
"Be Blessed by God, be happy and aspire to be..."
Previous Next

Courageous Advocacy - Our Work to Help Others

At St Matthew's we think it's important to support and work alongside a range of charities to help develop children's emotional and spiritual growth. As well as helping those who require extra support around the world. 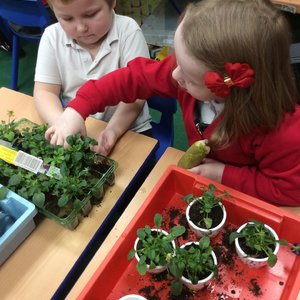 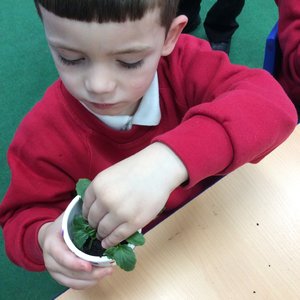 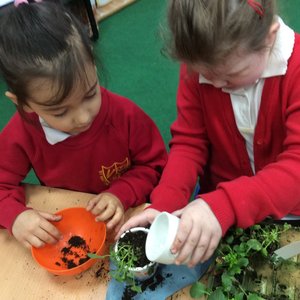 Year 1 set themselves a challenge to help someone in our local community. The children decided they wanted to do something nice for the people in a local care home. The children decided to make some small plants to be dropped off in the hope of making them smile. Here are some photos of the children planting them. Soon after, the children received a lovely thank you card and some puzzles that the care home had sent to say, ‘thank you’. 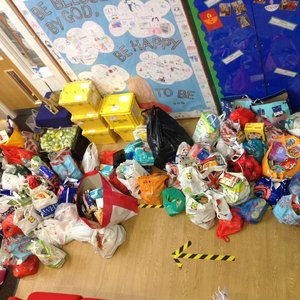 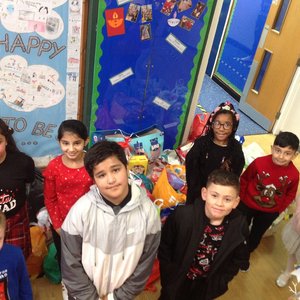 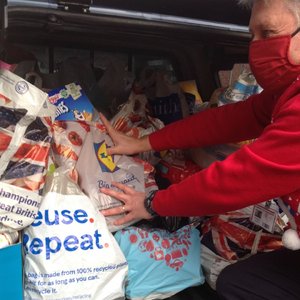 On Friday 11th December we came to school wearing our Christmas jumpers and brought donations for the local foodbank, 'Preston Community Hub' on Samuel Street. School Councillors helped to collect all the donations from classes and pack them into Mr Mackley's car, which was completely full! Mr Mackley and Miss Parkinson then took them to the foodbank, who were very grateful. Thank you everyone for all your kind donations. 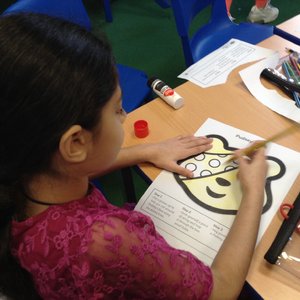 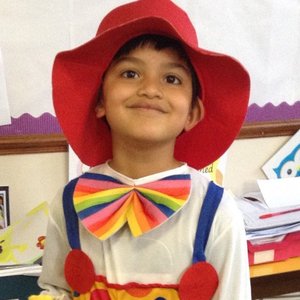 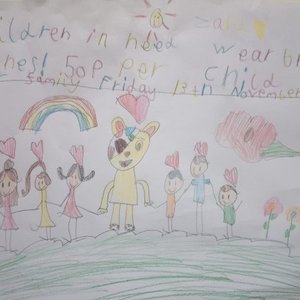 On Friday 13th November we came in colourful clothes to raise money for ‘Children in Need’. Altogether we raised £193.40! Thank you for all your support. 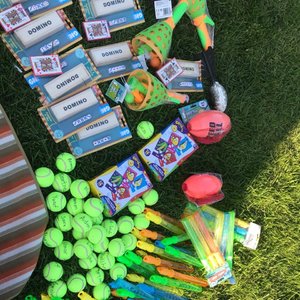 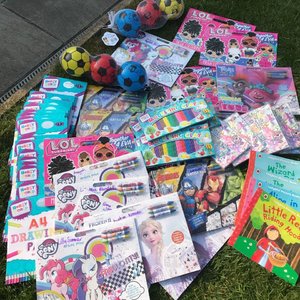 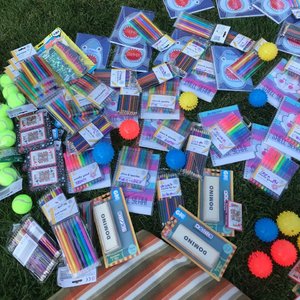 The PTFA secured some funding from Rock FM's Cash for Kids. With the money, staff went out and made up play/craft bags for many of our children which were delivered to their houses. The parents and children were grateful for craft and colouring activities, as well as balls, bats, skipping ropes and small games such as dominoes and cards to help them get through lock down. 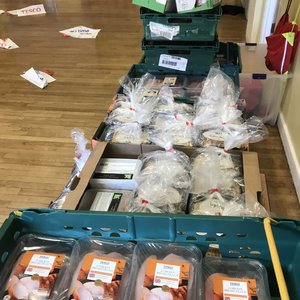 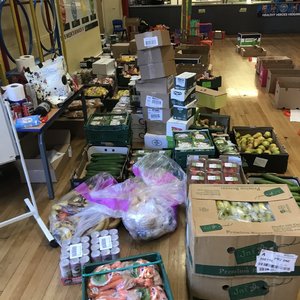 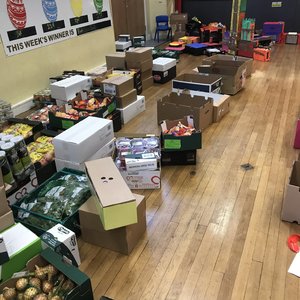 Year 5 – Caring for the Community 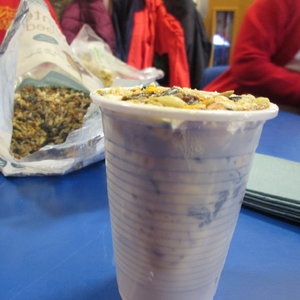 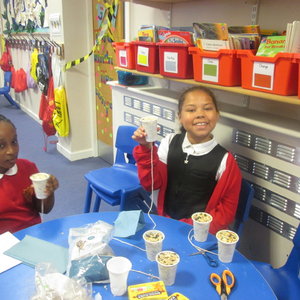 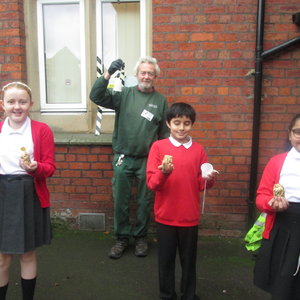 Year 5 have been focussing upon looking after our community and caring for our environment in PSHE. The children enjoyed making 'bird cakes' out of seeds, dried fruit, and vegetable fats for the birds. Terry Blackburn, the local park ranger, called into school to collect the bird cakes. He was interested to hear that the children have been thinking about how they can support the local wildlife, especially in winter. He is going to hang the 'cakes' up then send photos back to school so that the children can see the bird cakes in situ (fingers crossed, with birds feeding on them). 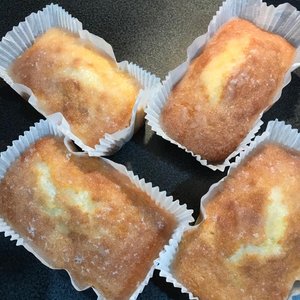 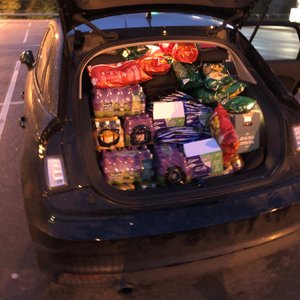 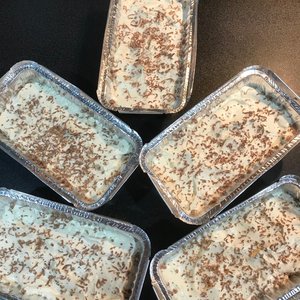 The PTFA took part in Rock FM’s School Challenge. We raised over £600 and the money is being used for a Christmas Pantomime and Christmas presents!  We raised money with non-uniform days, cake sales and a promise auction for staff. Thank you to everyone who took part. 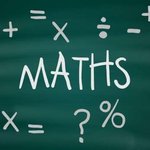 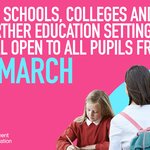 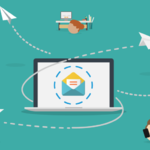 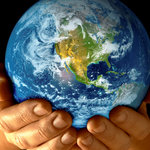 Ready for a challenge? How can we help care for our world? 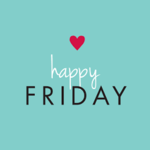