Coronavirus - School Updates. Click the button to go our to guidance page. Coronavirus

"In RE we have been learning about authority. There are many  people who have authority for example like policemen, teachers and head teachers. There are many more people who have authority. Jesus has a special authority named divine authority because he is the son of God. Jesus has shown authority by his miracles he has done before. You can’t do miracles if I ask you to make a blind become able to see you can’t do it because it is impossible. In class we have watched the baptism of Jesus in the clip I had found out that Jesus had left  where he lived to be baptised by John the Baptist ,when he reached where it was he had be baptised and after that a  storm began and a dove appeared and a message was sent to Jesus that he was the Gods son that is when he knew he was the son of God." 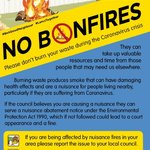 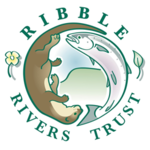 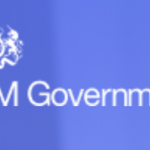